Dundee United goalkeeper, Jack Newman, was banned from driving for a year on Monday after he admitted driving dangerously.

Newman was on his way to training in his white Audi when he tried to overtake the bus approaching a bend but instead crashed into the oncoming British Army vehicle.

Sheriff Grant McCulloch also fined Newman £560 at Dundee Sheriff Court and ordered him to re-sit the extended driving test before returning to the road.

The sheriff said: “It may well have left you shaken. I can imagine the occupants of the bus who see you whizzing past and the army lorry coming the other way would have been pretty shaken too.

“The off-duty police officers seeing what was unfolding in front of them would have been imagining a very serious incident. It was a complete misjudgement.

“It is correct to say it was dangerous driving as it falls well below what is expected of a careful and competent driver.”

Newman, from Dundee, who was on the bench for Dundee United’s weekend draw with St Mirren, admitted driving dangerously on the A919 St Michaels to Leuchars road on 29 September last year.

The former Sunderland starlet admitted overtaking vehicles when it was unsafe to do so while approaching a bend, and causing his car to strike a British Army vehicle.

Fiscal depute Larissa Milligan told the court: “At 9.30 am witnesses employed by the British Army were travelling west in a 15 tonne army vehicle.

“Two off-duty police officers were travelling in the opposite direction behind a Stagecoach bus. As they came into the national speed limit they became aware of the accused’s white Audi and he overtook their vehicle at speed.

“They assumed the accused would pull into the space between their car and the bus in front, because the road was on an incline and going into a left hand bend.

“But the accused did not do this and he continued to overtake the bus. The driver of the military vehicle saw Newman heading straight for them and slowed down and tried to pull in.

“The accused managed to manoeuvre back to his side of the carriageway but whilst doing so his vehicle struck the offside front of the army vehicle. This caused his wing mirror to break off completely.”

Newman drove on from the scene but was followed by the off-duty police officers and stopped a short distance away. He made no reply when quizzed.

Solicitor Robert Sheridan, defending, said: “He is employed on a full-time basis as a footballer with Dundee United and earns £1,300 per month.

“He had been travelling from his home in Dundee to a training session. There had been a slow moving vehicle in front of him. He decided to overtake.

“He moved past and it appears there was an error of judgment and he decided it was perhaps safe to continue on past the bus in front of the vehicle he had overtaken.

“That was clearly an error on his part due to the upcoming bend. Luckily he was able to get himself back into the correct lane. He very much regrets this matter.

“At this time he had been driving for little over a year and had shown a fair degree of immaturity and lack of experience with his decision to overtake.

“There were no injuries but he accepts that was a matter of luck rather than anything else. It left him somewhat shaken and he has learned a very valuable lesson.

“The loss of his licence will considerably impact his ability to get round. The club will support him but he will not be in a position to visit his family [in Hexham].

Mr Sheridan told the court that Newman had decided to admit his guilt after viewing dashcam footage which showed his driving resulting in the crash.

Don’t miss the latest Scottish crime and courts news from the Daily Record. Sign up to our Criminal Record newsletterhere.

Tue Sep 14 , 2021
A pair of wannabe car or truck intruders picked the completely wrong car or truck to steal on Saturday, Sept. 4. Shortly soon after 9 p.m., a motorist parked their 2018 Suburban in the good deal in the Maxwell Village Browsing Center in the 19000 block of Sonoma Freeway. The […] 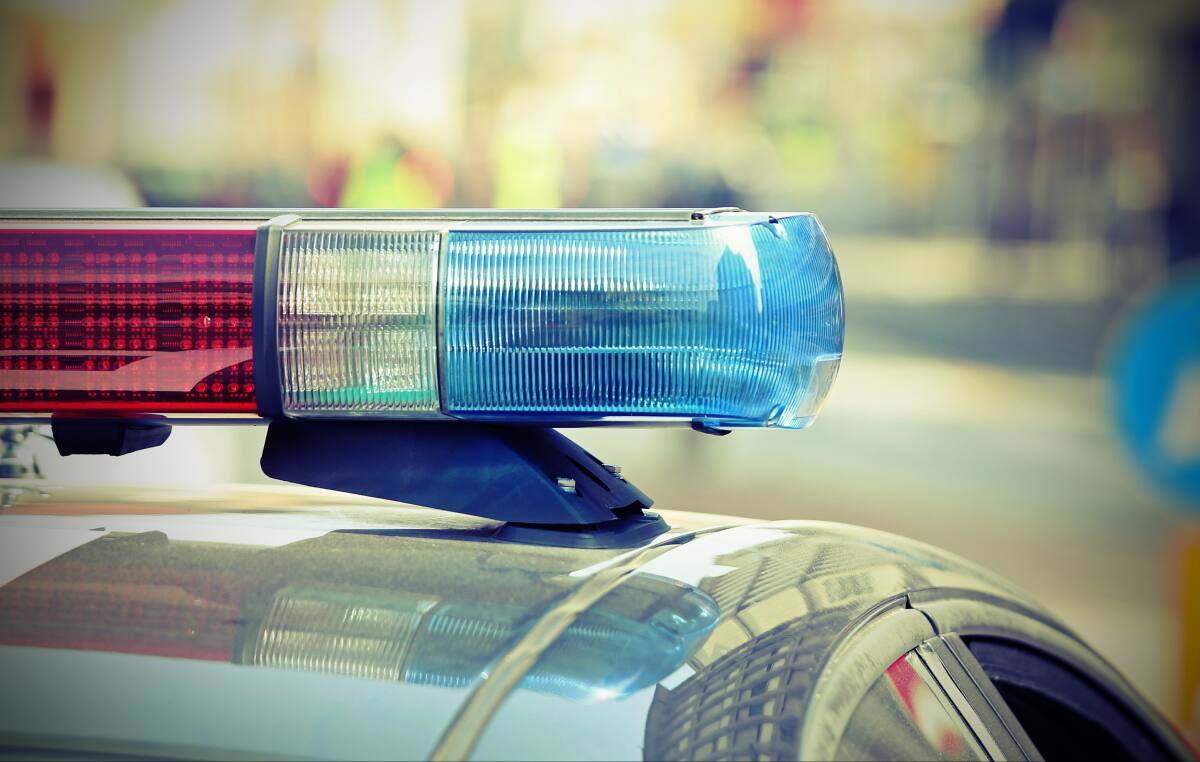